PHD Solutions worked with Voortman Bakery to develop an advanced system that greatly improved the efficiency of their product distribution.

Voortman Bakery products, baked at the company’s sole production facility in Burlington, Ontario where over 400 workers are employed, can be found in nearly all major grocery and supermarkets across North America. Their products are sold through over 500 independent distributors across North America, who are each responsible for ensuring the right Voortman products are lining the retailer’s shelves at all times.

Their distribution model required a sophisticated mobile solution to ensure seamless ordering, including: 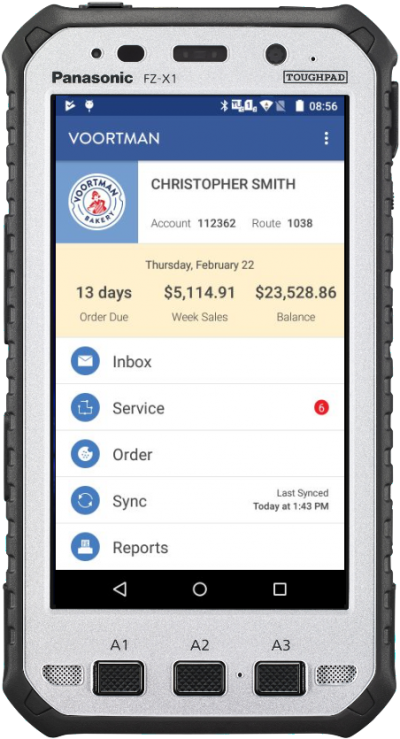 We partnered closely with PHD Solutions to design and develop our innovative and industry leading software that supports our entire operations. They have delivered an excellent, robust, and stable platform used daily by hundreds of our employees and clients.

We needed an integration partner that understood our complex security and usability requirements – PHD Solutions delivered on every front.

PHD delivered everything they said they would

When we needed a solution to help be first to market with our product – PHD Solutions helped us deliver in record time! The solution has our customers and employees raving about the speed and sleekness of service.

PHD Solutions changes the way we do business

Voortman’s distributors were already equipped with a legacy mobile solution deployed on outdated ruggedized hand-held devices. Finding devices to replace those that were dying in the field was becoming difficult and expensive. The legacy software, built on the Windows Mobile operating system, also lacked many features available with newer smartphone technology.

While the legacy software was mature and stable, it was built on the Windows Mobile operating system. This platform was designed in an era before consumer smartphones became mainstream and as such the overall user experience lacks many features that users now expect in a mobile software solution.

Voortman found themselves faced with the difficult challenge of replacing this mission-critical solution to a modern platform, on modern devices. They required a seamless transition from legacy to a new platform, carefully architected to plug into existing infrastructure and allow for side-by-side operation with the legacy system, to avoid a costly system outage. 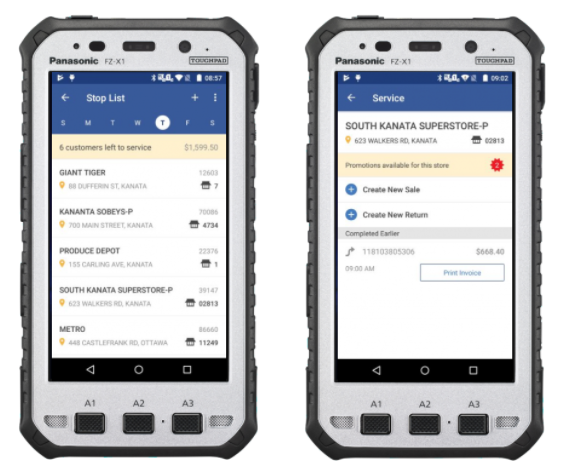 Voortman selected the Panasonic Toughpad FZ-X1 to replace their older ruggedized hand-held devices. The Toughpad FZ-X1 runs on the Android operating system, has wifi, cellular, and bluetooth connectivity, barcode scanning capability, and is capable of interfacing with DEX storefronts

PHD Solutions Inc. was selected to provide the software solution due to their extensive experience in developing enterprise-grade mobility solutions for the DSD and Logistics industries. Voortman Bakery tasked PHD Solutions to build a bespoke product from conception to reality in under 5 months. 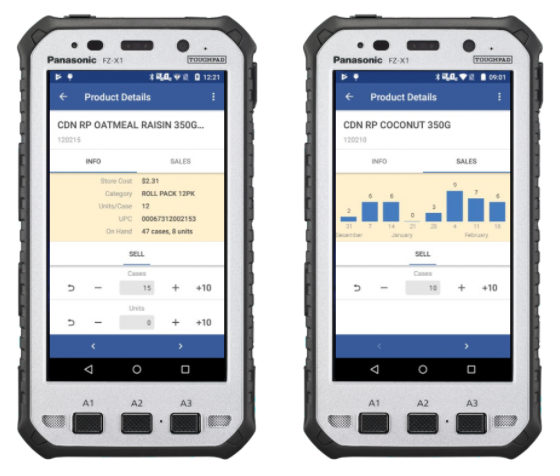 PHD Solutions Inc. set out to design a solution that complements the end user’s daily activity without adding unnecessary friction while adding value to both the end user and corporate stakeholders.

We set the following plan in place to meet these challenges:

PHD Solutions followed their finely tuned process to craft the architecture and develop some of the mission critical systems. The application requirements necessitated construction of a fully native solution built specifically for Android, the right choice for sophisticated applications. An impressive UI/UX concept was crafted by our talented design resources, and we set to work on implementing the complete feature set of the legacy solution.

PHD Solutions Inc. leveraged its pre-existing libraries of mobile solution building blocks – components that have been carefully architected and improved based on real-world usage – as the solution scaffolding.

Over the course of 4 months, our team dedicated themselves to: 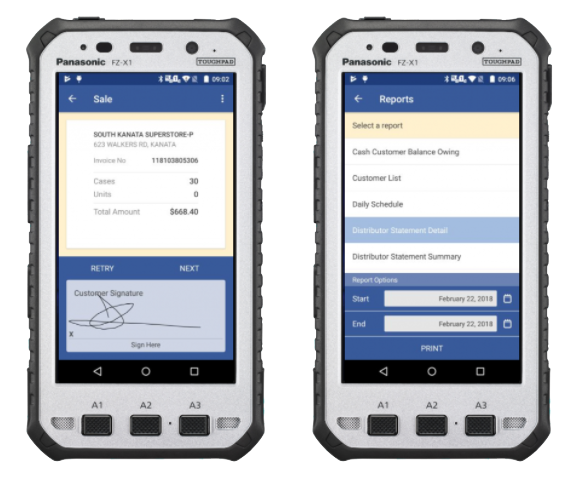 Despite the complex project requirements, the solution was delivered on time and budget with full functionality. Project construction commenced in early August 2017 and was feature complete by November 30, 2017

The solution was extremely well received by the Voortman project stakeholders and end users alike. As a direct result of increased system intuitiveness, responsiveness and data throughput performance, users are able to focus less on their mobile devices and more on the things that matter to them, like maintaining client relationships.

Notable improvements delivered by our solution include:

PHD Solutions Inc. seeks lasting client partnerships, and we have found one in Voortman Bakery. We are excited to continue to serve Voortmans’s solution development needs now and into the future.

Interested in hearing more about how we can help your business realize operational efficiencies by mobilizing your field staff? Contact us today at info@phdsolutions.ca. We look forward to hearing from you!

Our intelligent software solutions are used every day, by thousands of people, across a diverse range of industries, devices and appliances. 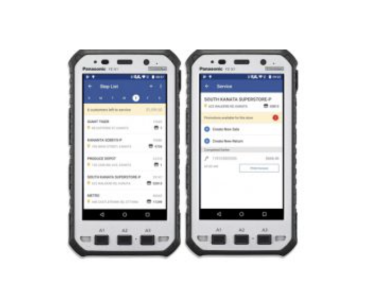 PHD Solutions worked with Voortman Bakery to develop an advanced system that greatly improved the efficiency of their product distribution. 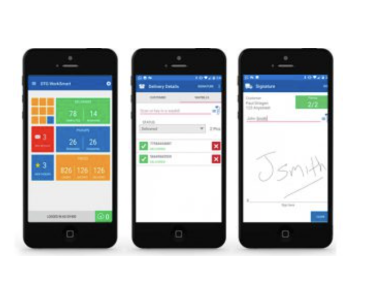 PHD Solutions worked with Dicom Transportation Group to develop an advanced solution that has significantly improved the performance of their day-to-day operations. 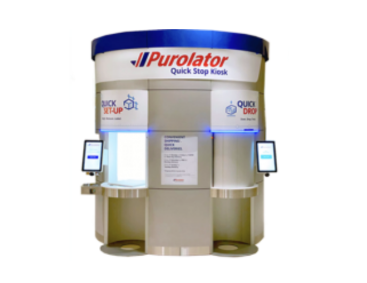